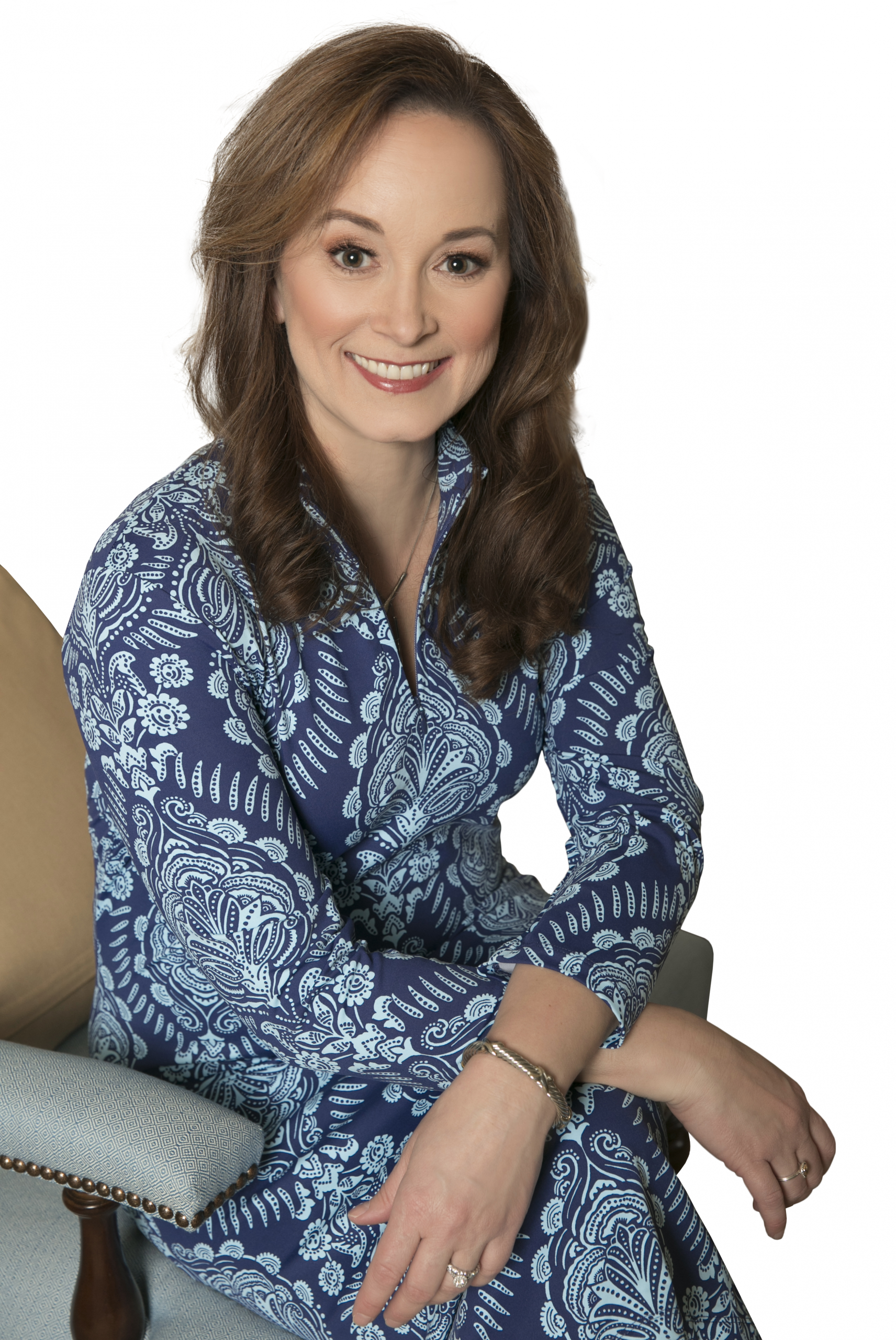 Julie Valerie, an avid Scrabble player who once played QWERTY on a triple word, writes humorous women’s fiction and is developing a series set in the idyllic Village of Primm.

She co-founded the Bookish Road Trip and served four years on the board of directors for James River Writers, a multi-faceted non-profit organization based in Richmond, Virginia, that serves as central Virginia’s literary hub.

Deepening her love of the written word, Julie earned an editing certificate from the University of Chicago Graham School and is constantly humbled by the nuances of language and the nitty-gritty of grammar while strengthening her proficiencies in the Chicago Manual of Style. With a master’s degree in education and a certification in wilderness first aid, Julie enjoys reading, the study of wine, section hiking the Appalachian Trail, and travel.

Writing amid the mayhem and merriment of her motley crew, Julie is married to her college sweetheart, has four children (two girls, two boys) and two English Labradors (one yellow, one chocolate).

World rights to Julie Valerie’s debut novel, Holly Banks Full of Angst, the first book in her Village of Primm series, were sold in a two-book deal by her literary agent, Joëlle Delbourgo, to Lake Union Publishing, a commercial women’s fiction imprint of Amazon Publishing that specializes in book club fiction. Holly Banks Full of Angst was published December 1, 2019. The second novel in the series, The Peculiar Fate of Holly Banks released November 24, 2020. Both books in the Village of Primm series feature continuing characters and can be read sequentially or as separate, independent, standalone novels.

Be the First to Know

Follow me on my Amazon Author Page to receive new release and book promo announcements. Simply click the +Follow button on that page. And, hey. Thanks!
KEEP TABS

So nice to meet you!

Celebrating a bookish event? I visit book clubs online and off. Bookstore tours, signings, and readings? Charity and media events? Love those! Speaking. Teaching. You name it.