What Rhymes with Mother’s Day? Giveaway! 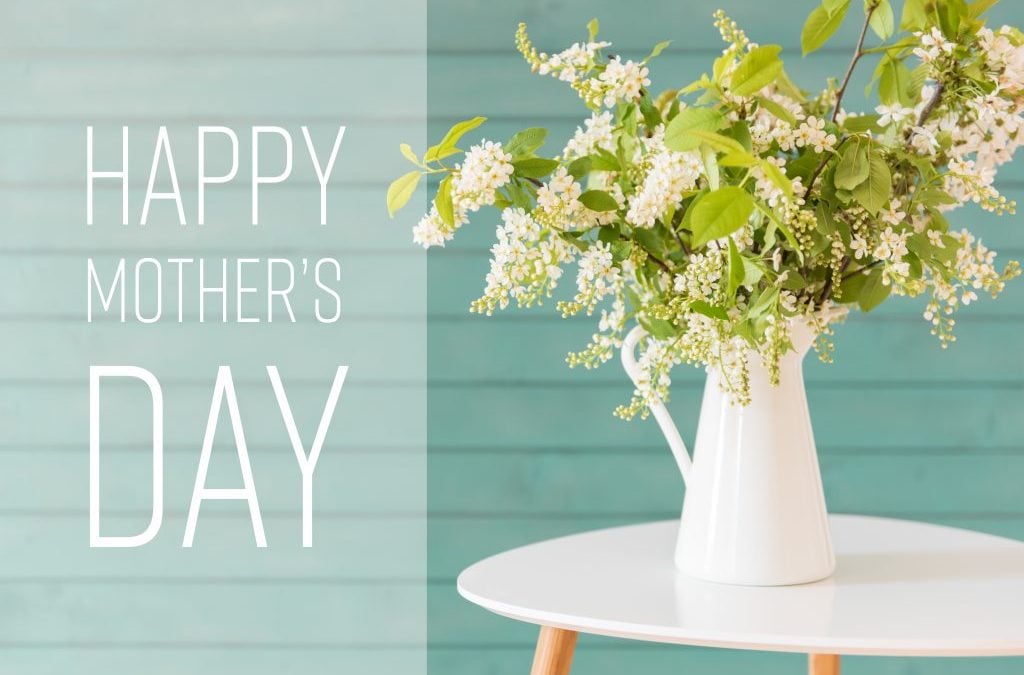 Happy May to all and Happy Mother’s Day to many.

Cheers to the women who wipe noses, tie laces, and remind us to sit up straight.

I remember well the day I became a mother. Four kids later, I’m still learning, still growing, still in awe of my kids, and I feel blessed every day. Humbled, too, by the love and sacrifice of my own mother, who raised three girls into women and lived to tell the tale.

What rhymes with Mother’s Day? Giveaway. And I’ve got a great one.

For readers of Eleanor Oliphant Is Completely Fine, author Suzy Krause delivers a quirky, colorful story about love, loss, second chances, and what it means to truly live in her debut novel, Valencia and Valentine—my Mother’s Day Giveaway pick for May—for moms, for non-moms, and everyone in between.

Valencia and Valentine by Suzy Krause

Valencia, a timid debt collector with crippling OCD, is afraid of many things, but the two that scare her most are flying and turning thirty-five. To confront those fears, Valencia’s therapist suggests that she fly somewhere—anywhere—before her upcoming birthday. And as Valencia begins a telephone romance with a man from New York, she suddenly has a destination in mind. There’s only one problem—he might not actually exist.

Mrs. Valentine is an eccentric old woman desperate for company, be it from neighbors, telemarketers, or even the funeral director (when you’re her age, you go to a lot of funerals). So she’s thrilled when the new cleaning girl provides a listening ear for her life’s story—a tale of storybook love and incredible adventures around the world with her husband before his mysterious and sudden disappearance.

The stories of Valencia and Mrs. Valentine may at first appear to have nothing in common…but then again, nothing in life is as straightforward as it seems.

ENTER TO WIN A HARDBACK COPY

Enter to win this novel giveaway—in hardback (love hardback) by telling me one vacation destination that’s on your bucket list and why it’s on your bucket list. I’ll share the winner and their bucket list destination in my June newsletter. (You’re not required to subscribe to my newsletter to win—but you’d miss a snazzy monthly newsletter if you don’t subscribe! Here’s a peek at my May 2019 newsletter.) You can use the form on my Contact page to submit your answer. Please enter by Friday, May 31, 2019. (USA entries only. It’s a postal thing.)

Congratulations to Suzi P., winner of this month’s bucket list vaca book prize: a hardcover copy of Valencia and Valentine by Suzy Krause.

Suzi wrote, “I’ve been keeping a bucket list since I was 48 in preparation of turning 50. One of my bucket list trips is actually coming true this fall!”

The bucket list vaca contest entry that won Suzi a hardcover copy of Valencia and Valentine by Suzy Krause is a 50th Birthday Disney Getaway with her two best friends.

“I can’t think of a better way to cap off my year of celebrating 50 than being silly and childlike with my college besties.”

(And hey, isn’t it cool that one Suzi won another Suzy’s book?)

READ MY REVIEWS ON AMAZON, BOOKBUB, AND GOODREADS.

Here’s the Valencia and Valentine by Suzy Krause book review I posted on Amazon, Goodreads, and BookBub:

With captivating characters and a narrative “voice” that catches you and won’t let go, Valencia and Valentine is one you won’t want to miss. Clever turns of phrase, wholly original perspectives, and a heart-warming—at times, heart-wrenching—look into the complex inner workings of the main character make this debut novel by Suzy Krause a must-read.

Many lines, infused with such subtle charm, caused my inner voice to lilt a bit as I read; like this one, in chapter two, when we meet 87-year-old Mrs. Valentine for the first time: “She’s not dying, technically, but she’s old enough that if she keeps living, it’ll start surprising people.” In that example, charm, and the lilt it causes placed at the end of the sentence. Try this one on for size from the same location in the novel: “She has aged about as well as anyone could ask her to, but she’s old.” Charm, and lilt, at the beginning.

So lyrical are some of the lines, I found myself appreciating the uplift in “Valencia” and the downshift in “Valentine.” There’s real power to this novel—innocence and a mastery of naiveté in the language contrasted with heaviness of topic.

Language, and that lilt of narrative “voice” that lifts you, even as the words themselves weigh you down, makes this so, so interesting to read. The cleverness. The complexities. Pressing on the gas, letting up ever so slightly. I found myself highlighting half the lines in the novel.

And then came other slights-of-hand and carefully crafted lines: “Moments earlier, Valencia had woken from a sound sleep to worry sitting on her chest like a stray cat—she hadn’t been able to tell where it came from.” HELLO?!? Do you see how very much is happening in that sentence? Stealth syntax, a verb working as a noun, emotion and thought that shifts effortlessly from the start of the sentence to its end.

Here’s another, simple at first, but with significance swelling in steps as you read the story—this sentence describing both her workspace and the state of mind that follows her throughout the novel: “The point was not to look at the walls and windows; the point was to be contained by them, to do work within them. It felt, at times, like a jail.”

Now, clearly, at the sentence level, the thoughts didn’t stop. With only a five-word reprieve, they return. Which, ironically, considering the essence of the novel, gives the reader, even more, to think about.

Are we connected on Amazon, Goodreads, and BookBub? If not, let’s do!